Crews remain on scene at the building fire in Inverkeithing

The fire has now largely been extinguished however a few pockets of fire remain which crews are currently tackling. 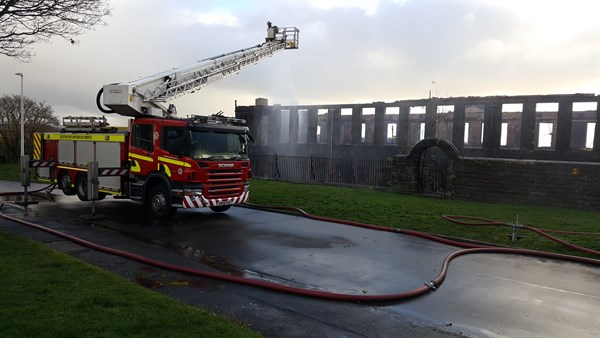 The Scottish Fire and Rescue Service remains at the scene of a building fire in Inverkeithing, Fife.

Two fire engines and one aerial appliance and a water bowser are presently in attendance at Roods Road, on Tuesday, November 20.

The fire has now largely been extinguished however a few pockets of fire remain which crews are currently tackling.

At its height, up to 40 firefighters and nine fire engines were mobilised to the scene after the alarm was first raised at 9.20pm on Monday, November 19.

Crews worked through the night to tackle the large fire which had taken hold of the former Primary School.

There are no casualties.

Local Senior Officer for Fife, Stirling and Clackmannanshire Roddie Keith is the officer in charge of the incident.

He said: "This has undoubtedly been a challenging and protracted incident, and there is still work to do as our crews remain on scene this morning.

"There will be disruption around Inverkeithing and I would advise the public to avoid this area at this present time.

"I would like to thank our firefighters on the ground and our Operations Control firefighters for working effectively with our partners throughout the night and into today." 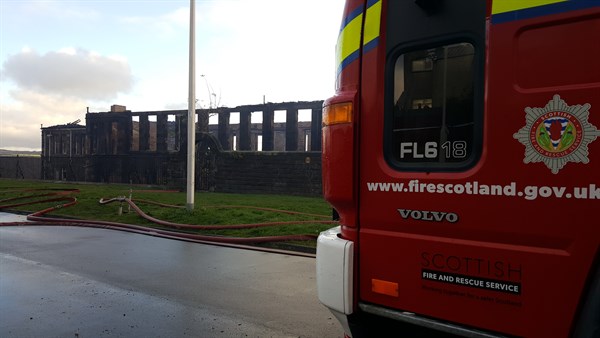