Fire Academy in Angus continues its success after 13 years 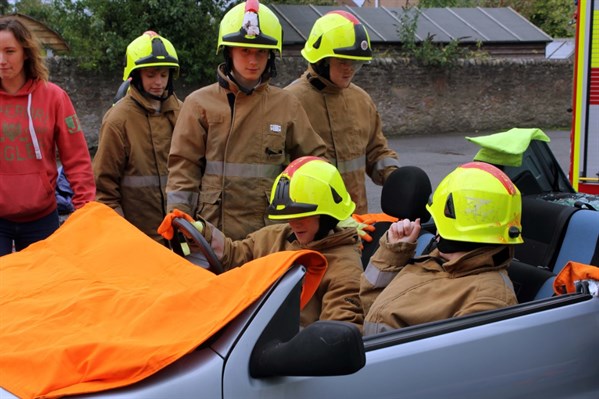 A scheme that allows young people to work with firefighters and encourages them to become positive role models has seen yet more success.

The group met at Monikie Country Park and took part in raft building activities designed to enable the team to get to know each other in an informal and fun way.

It aims to support a reduction of fire setting incidences and encourage the personal development of young people to become responsible citizens.

The Academy - which is a residential event, ran between September 26-28 at Tarfside, Glen Esk and Arbroath and Forfar fire stations - focused on personal safety and the consequences of anti-social behaviour. 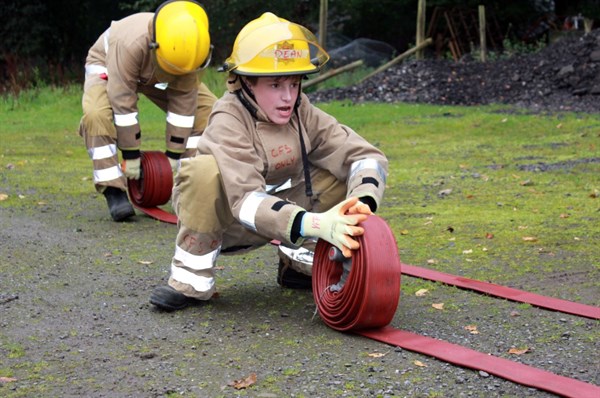 He said: “The Academy offers young people an opportunity to engage in a very specific programme aimed at supporting them in changing their attitudes to fire safety and to ultimately, evoke personal change around fire setting behaviour.

“The programme was based around the skills needed to be a firefighter and included items such as hose running, dam building, and experiencing road traffic collision extrication techniques, moving in smoke and darkness and extinguishing fires.

“The young people were supported by firefighters from Scottish Fire and Rescue Service who mixed freely with the group and built relationships, which resulted in both students and firefighters gaining a mutual respect for each other.”

One positive outcome of the event was the continued engagement with students from last year’s Fire Academy, who returned to mentor and support this year’s students and were valued members of the team.

The final passing out parade took place at Forfar Fire Station on Thursday September, 28 in front of proud parents and invited guests, including Group Manager for Angus Roy Dunsire.

Certificates were presented to the successful graduates by GM Dunsire. 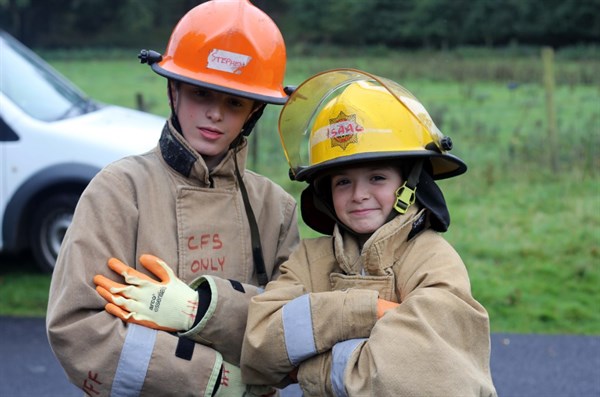