Crew Manager Stacey Hodge speaks about her role ahead of the national recruitment campaign that launches on November 30. 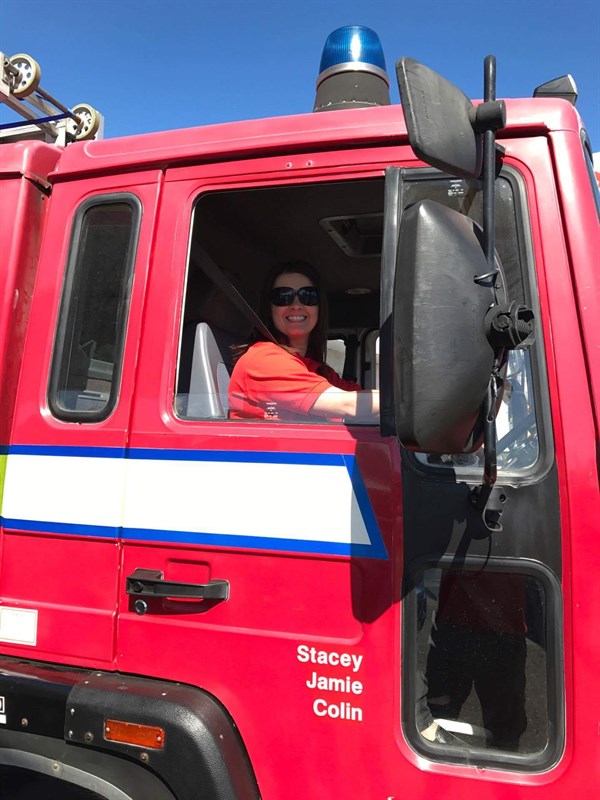 A firefighter who drove almost 2,000 miles across Europe in a FIRE ENGINE has issued a rallying call encouraging others to join the Service.

She spoke of the effort amazing effort as the Scottish Fire and Rescue Service launches a national recruitment drive which opens on November 30.

The hard-working parent has been a firefighter for almost 10 years and lives in Lochgelly, Fife with daughter Chloe, who is aged 11.

Stacey, 36, said: “I was a foreign exchange adviser on maternity leave when I heard the fire service was recruiting. I was looking for a real change – so I went for it.

“When I joined in 2008 there were 88 people on my training course, and only eight of those were women but every single one of those eight women passed the course.

“Now there are way loads more women in the Service! I’ve always been treated equally, and as part of the team. I love what I do and there is a real team spirit within my watch.” 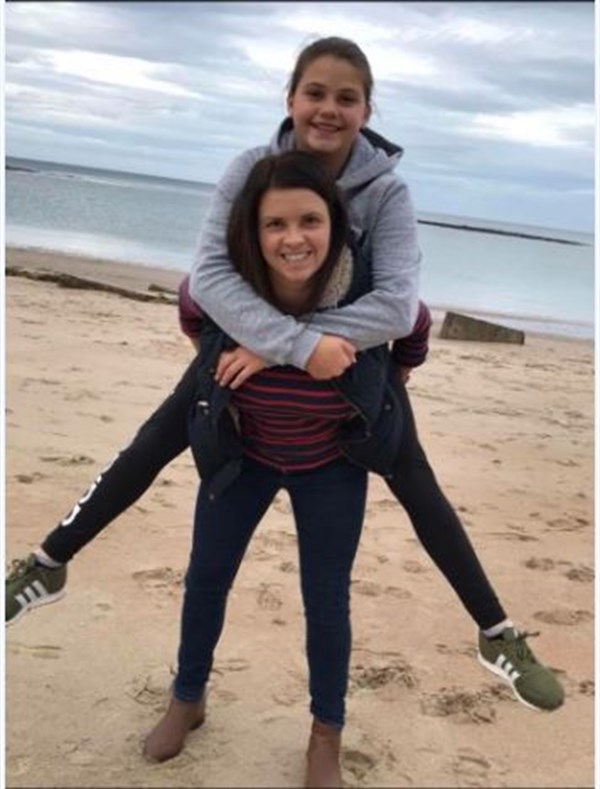 Stacey added: “Every day is different and it’s not just fires we attend.  We assist at road traffic collisions, flooding and water rescues.  But we also work within our local communities to help support the most vulnerable stay safe within their homes.

“It can be a tough job but it is very rewarding and I would recommend a career in the fire service. There are so many different skills to learn and you get to work with a great bunch of people on shift – what more could you want!”

She recently put her own skills to the test when she delivered not only the fire appliance but also vital operational training to her Serbian firefighter colleagues during the trip in May.

Based at Glenrothes fire station, Stacey said: “It was really important to me to get involved in a project like this.

“Over the last ten years in the UK there are a lot more female firefighters, but in the whole of Serbia there is only one woman working as a firefighter.

“They couldn’t believe I was driving a fire engine!  They were speechless that I was not only participating in everything but actually teaching them skills too but they soon adapted and we got on with the task in hand – protecting communities.”

If you are inspired by Stacey’s story and would like to apply to become a firefighter, visit: /peoplelikeyou.aspx