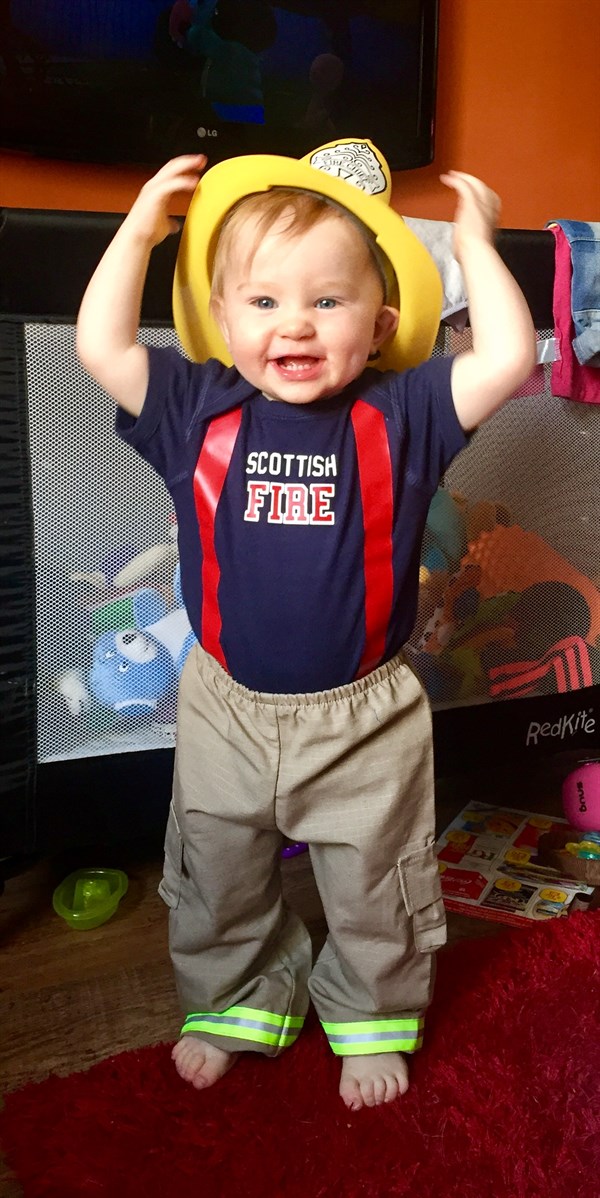 An experienced firefighter has returned to duty after giving birth to her miracle daughter – and been promoted.

Karla Stevenson last year told how she was supported by the Scottish Fire and Rescue Service through a four-year fertility battle.

She and wife Michelle were delighted to welcome little Brèagha into the world in August 2016.

And Karla has since not only returned to the front line but secured a Watch Manager position at a busy wholetime station in the Marionville area of Edinburgh.

Karla spoke of her success as the SFRS launches a recruitment drive for wholetime firefighters which opened on November 30.

She said: “Michelle and I were absolutely delighted when we found out we were pregnant and Brèagha has changed our world – she was worth the wait.

“There is no doubt that I had the full support of the Service when I returned from maternity leave which gave me the confidence to apply for promotion.

“This is a fantastic new role and I still get to enjoy a great work life balance. I would encourage others with young children who are considering joining our service to go for it!”

Karla’s next challenge is keeping up with the mischief of a new toddler.

She said: “I am looking forward to the making more memories with my wee girl – she is turning into quite a character already.”

Karla, age 37, has enjoyed an outstanding career which began as a retained firefighter at the Highland town fire station of Beauly in 2000.

She applied five times to become a wholetime firefighter but failed – because of the tough bleep test where candidates must complete 20 metre shuttle runs in time to recorded bleep sounds. 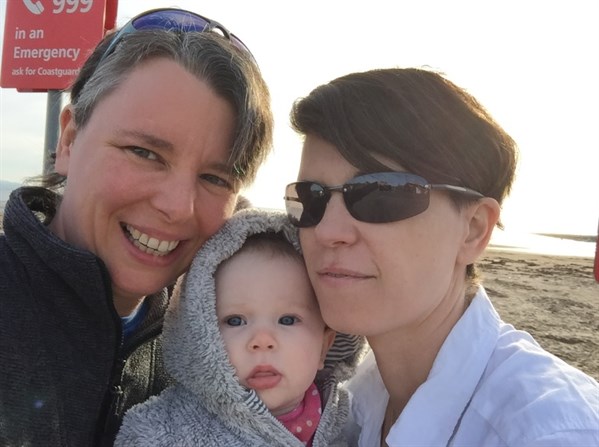 She had been suffering a recurring sports injury but – as she was still a retained firefighter – she was eligible for assistance from the Firefighters’ Charity to stay at a dedicated rehabilitation and recovery centre in England.

That assistance from the UK-wide charity alongside the encouragement of her retained colleagues in Beauly spurred her on.

And, at Hamilton in 2005 – thanks to Karla’s sheer determination - she hit the 9.6 standard required to pass the test.

Karla said: “I already felt as though I had landed my dream job but, of course, I had a lot more to do.” She had yet to undertake the intensive 12-week training programme at Gullane.

“What can I say about Gullane? There were times when I found it very hard going. But I did feel comfortable thanks to my retained background. Nothing phased me – I felt that I had earned my place there.” 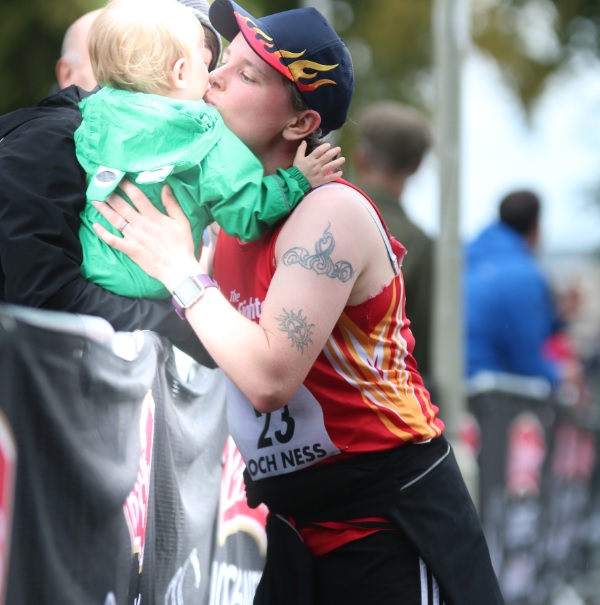 Just five years after taking up her first post as a full-time firefighter, Karla was appointed Crew Manager at Cowcaddens in January 2013. She said: “It was a lot of responsibility but the team work ethic of the Fire Service meant that I was fully supported in my new role.

“It was nice to have that trust and to know that people had faith in my ability. I was very proud.”

Daughter Brèagha made her arrival at the Princess Royal Maternity Hospital in Glasgow on 9 August 2016 – the name is derived from Gaelic and means ‘beautiful’.

And just over a year later Karla successfully completed the Loch Ness marathon while Brèagha finished Little Nessie, both raising hundreds of pounds for The Family Support Trust and The Firefighters Charity.

Karla said: “The assistance that was given to me is there for everyone because there is a respect within the Scottish Fire and Rescue Service for family life.”

If you are inspired by Karla’s story and would like to apply to become a firefighter, visit: /peoplelikeyou.aspx