Stirling firefighters are raising money for the Fire Fighters Charity 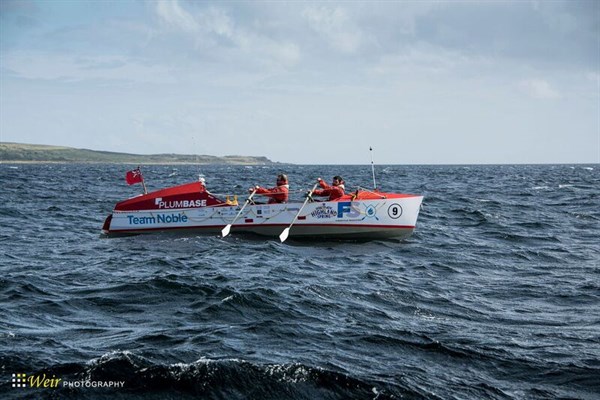 A pair of Stirling firefighters have been preparing to row 3,000 nautical miles across the Atlantic Ocean – with the help of a world champion athlete.

Kristopher Elliot and Allan Huntly are taking on the gruelling challenge to raise money for The Fire Fighters Charity in memory of former Alloa Watch Manager John Noble.

John was tragically killed in the line of duty in 2008.

And they have been getting training tips from former Xterra Triathlon World Champion, Lesley Paterson.

Training for this event is no mean feat - currently fewer people have rowed the Atlantic than have travelled into space or climbed Mount Everest.

Kris said: “Our rowing plans are going great.  We have been out on the West Coast of Scotland every week for the past six weeks making the most of the water.

“Teaming up with Lesley, who is now running our training programmes, is making a huge difference to us and we are very thankful for all her assistance.”

Their boat is now in the process of having pre-race scrutineering carried out in preparation for the big event.

This is when the organisers of the Talisker Whisky Atlantic Challenge, Atlantic Campaigns, ensure all the life-saving equipment and supplies they need are on board to safely row the Atlantic Ocean.

It’s not all about physical training though - the team spent eight days completing a rowing course that will give them the extra skills needed for the challenge.

Kris added: “With just over 100 days to go until the start of the race we are preparing ourselves physically and mentally every day of the week - and we can’t wait to get started!!”

The team have raised £45,000 so far for The Fire Fighters Charity.  If you would like to support Team noble - donate and join “the Wall of Heroes” http://www.team-noble.org/support/

For more information on The Fire Fighters Charity visit – www.firefighterscharity.org 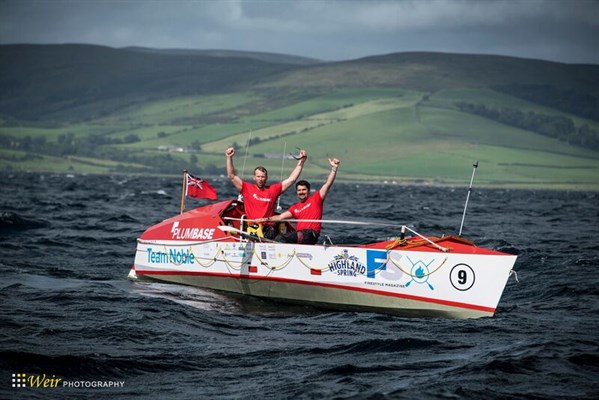