SFRS crews and others from north-east England rehearse specialist skills

Firefighters from throughout Scotland and north-east England practiced saving people from challenging emergency scenarios at the Scottish Fire and Rescue Service (SFRS) National Training Centre in Cambuslang and a dedicated water sports facility in Glasgow.

SFRS personnel from Aberdeenshire, Ayrshire, Dumfries and Galloway, Lanarkshire and Lothian were involved in the Scottish Rescue Challenge, which was run in conjunction with the UK Rescue Organisation (UKRO).

Each scenario was monitored by experienced UKRO assessors who scored the crews’ performances over the two-day event.

Assistant Chief Officer Lewis Ramsay, the SFRS director of response and resilience, presented awards to the teams assessed as having undertaken the best operation in each of the three incident types.

He congratulated those who took part and said: “The challenges are an excellent opportunity for crews to improve and build upon their existing skills and ensure that we deliver a first class service to the communities we serve.”

A team from Ayr won the road traffic collision challenge, which saw crews working to safely rescue trapped casualties from a number of ‘crashed’ vehicles in a difficult emergency scenario within a 20 minutes timeframe.

The trauma challenge included a worker who lost a limb on a live railway line after being struck by a train and another who had collapsed in a chemical factory.

Crews were expected to quickly identify injuries and provide emergency treatment and the team from Whitburn in West Lothian was placed first.

Teams from Huntly in Aberdeenshire, Stepps in North Lanarkshire and Stranraer in Dumfries and Galloway also took part in the extrication and trauma care events.

The water rescue challenge saw SFRS teams and their Police Scotland colleagues demonstrate their skills in negotiating swift currents to get people safely from houses and vehicles engulfed by rising waters at the Pinkston Water Complex.

UKRO chair, Deputy Chief Officer Steve Apter of East Sussex Fire and Rescue Service, added: “The Scottish Rescue Challenge was a huge success and ensured all teams faced incidents as near as possible to the real thing.

“The teams involved thoroughly enjoyed the experience and I’d like to thank the Scottish Fire and Rescue Service for making the event the success it was.” 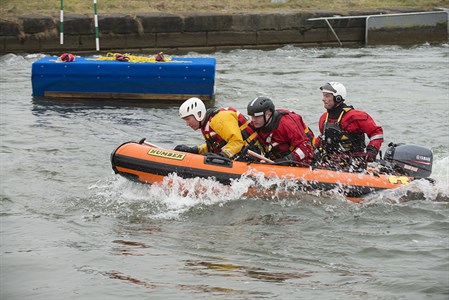 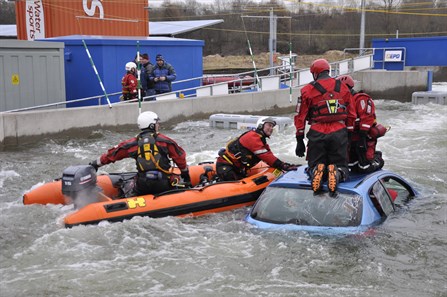 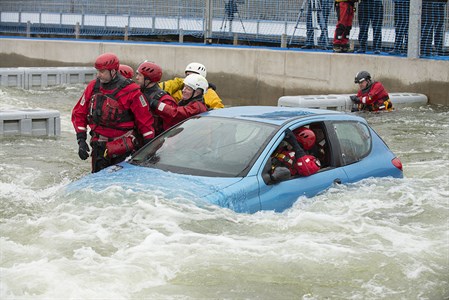 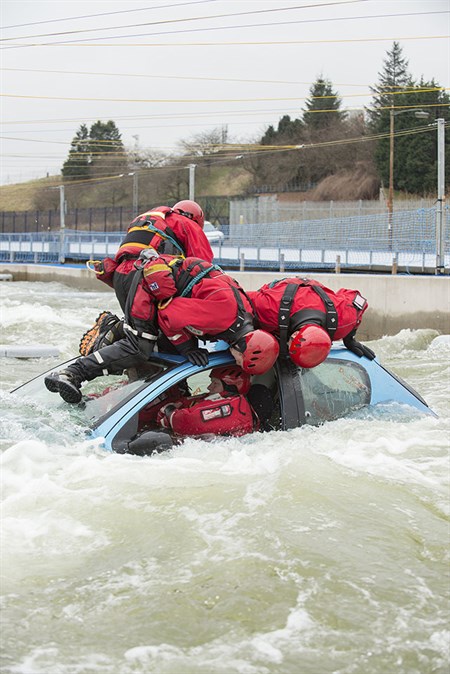 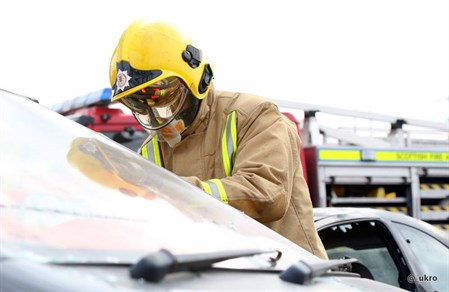 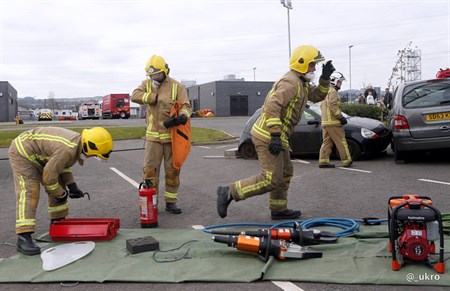 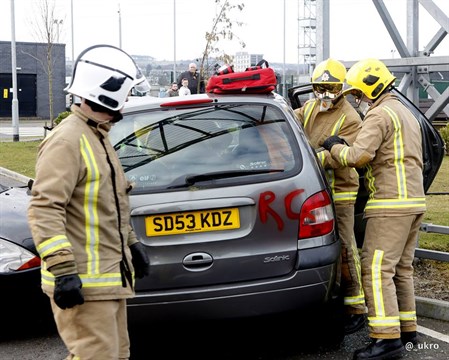 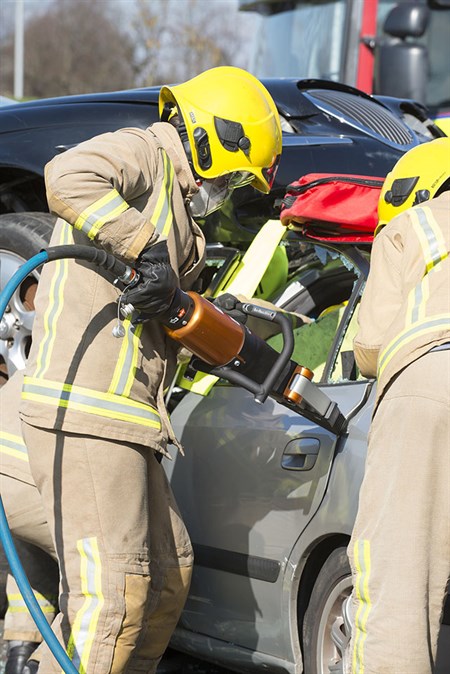 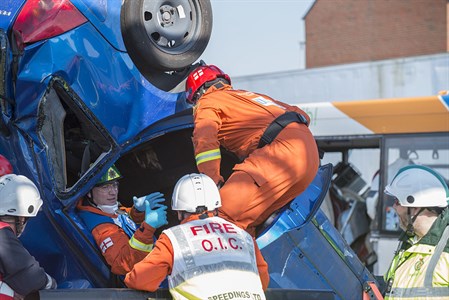 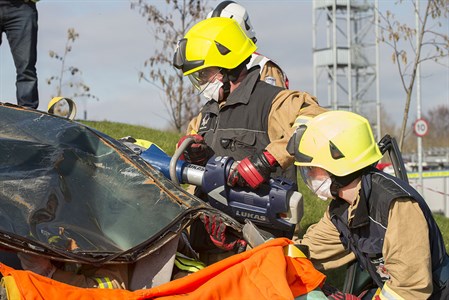 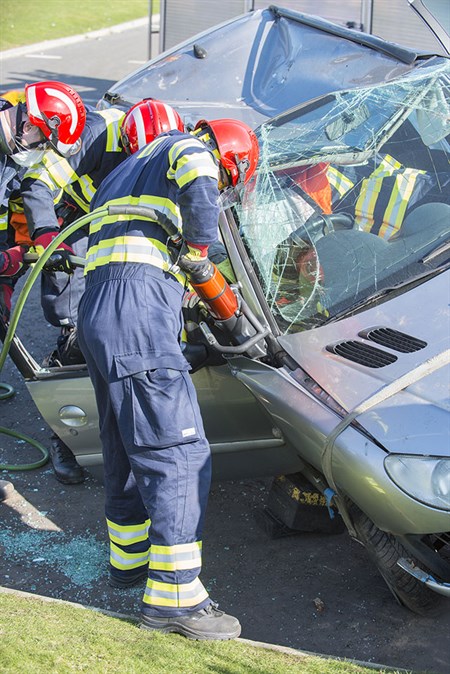 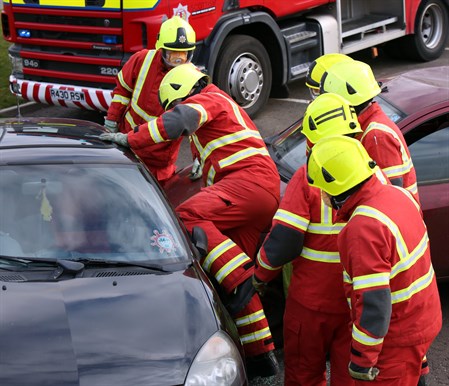 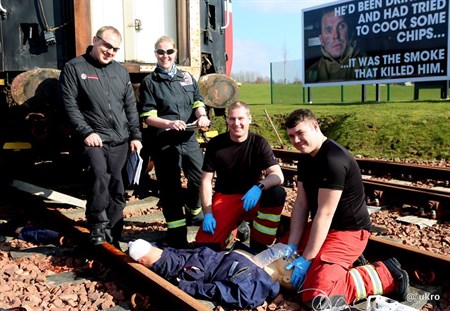 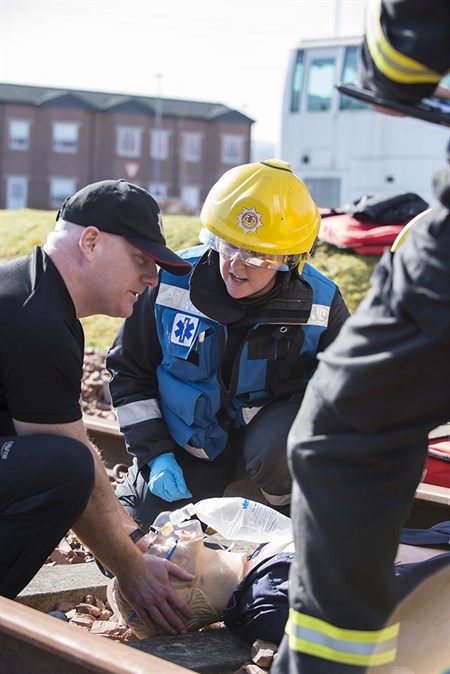