Deliberate fires in Aberdeenshire at a five year low 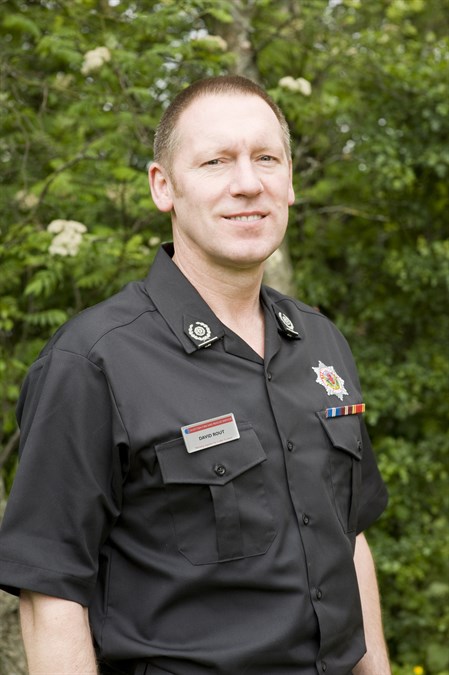 Deliberate fires in Aberdeenshire are at a five year low according to Scottish Fire and Rescue Service’s (SFRS) report to the region’s scrutiny committee today.

SFRS’s Local Senior Officer for Aberdeenshire, David Rout, presented his year to date report (1 April to 31 December 2015) to elected members earlier and further highlighted that fires in non-domestic premises and secondary fires are also at their lowest levels for five years.

Local Senior Officer David Rout said: "Staff have been proactive in reducing the number of deliberate fires across key areas of Aberdeenshire through collaborative working. This work is paying dividends as we continue to see a decrease in this type of incidents.

"Deliberate fire reduction campaigns and prevention and protection thematic action plans in both Aberdeenshire and Moray have had a positive impact in the reduction of these incident types. The campaigns involved working along with partners, local schools and the media to highlight the risks and consequences of deliberate fire setting."

SFRS is currently promoting key public messages contained within its Spring thematic action plan via media channels, the main focus of which is on deliberate fires.

"Staff continue to attend engagement events with the business community to raise awareness of their obligations within the Fire Scotland Act."

LSO Rout continued: "The area remains focused on reducing this type of incident and is has delivered good partnership working to contribute to the reduction of accidental house fires.

"Key partnerships that have been developed are with Aberdeenshire Care and Repair. This sees staff from the local authority delivering Home Fire Safety Visits to their clients, many who come into the vulnerable category. The partnership is in its early stages but is proving to be beneficial."

Community safety work through Home Fire Safety Visits remains a key focus for SFRS in Aberdeenshire in order to reduce accidental dwelling fires and casualties resulting from these.

LSO Rout added: "We are developing partnerships throughout the area to identify those most vulnerable and at risk from fire and its associated human and financial costs as well as enhancing community safety."

A core part of the SFRS’s activity locally is responding to emergencies such as road traffic collisions, other rescue situations and flooding.

LSO Rout said: "During the reporting period our crews responded to unprecedented levels of flooding across Aberdeenshire, with Ballater amongst the worst hit areas. This was part of a multi agency response to a major incident declared by Grampian Local Resilience Partnership.

"I would once again like to pay tribute to the dedication and hard work of our crews, some of whom had their own properties affected by flood water, but still they responded to help others."

Members of the Policy and Resources Committee applauded the work of the Scottish Fire and Rescue Service in their response to and assisting communities recover from the severe flooding.