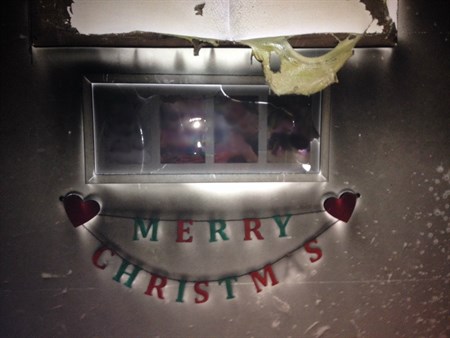 Firefighters have urged people to be careful when lighting candles around Christmas decorations following a devastating house fire.

Lynne Murphy, 39, believed she had lit a candle a safe distance from festive tinsel at her flat in Renfrew.

But it caused a fire which took hold within her living room.

Fortunately, her smoke alarm activated and she was able to get to safety while awaiting the arrival of the Scottish Fire and Rescue Service.

Group Manager Mark Gallacher is the SFRS Head of Prevention and Protection for Renfrewshire.

He said: “On arrival crews were faced with a well-developed fire in the living room of this first floor flat.

"Two teams of firefighters in breathing apparatus were able to extinguish the blaze and ensure the safety of occupants in affected properties.

"Thankfully no one was injured but this incident could have had much more serious consequences.” 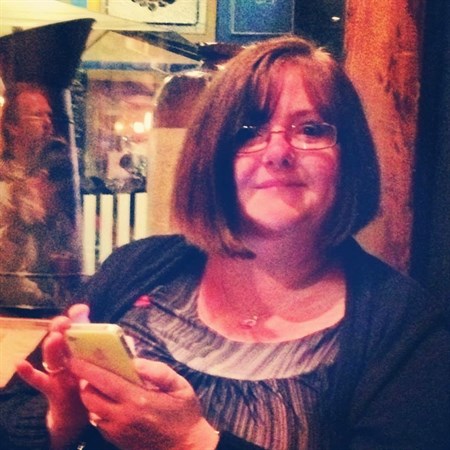 Lynne (pictured) doesn't want anyone else to suffer what she did

Lynne told how she had spent several days hanging the decorations at her home in Muir Street before the incident unfolded on Saturday, 10 December.

She said: "I had put in a lot of effort because I do love Christmas. I had lights around the windows and I had arranged the tree.

"I also put some tinsel across the top of my TV unit and had lit a scented tea light two shelves down from the tinsel. I thought it was a safe distance."

But her smoke alarm activated shortly after she had gone into the kitchen.

She said: "I got the fright of my life when I went into the living room and saw the tinsel on fire which I tried to put out.

"I suffered some burns to my left index finger and went to run some cold water on it but when I returned to the living room the flames had spread across the unit and at that point I called the fire service.

"Then the television caught fire and the smoke turned black so I left the property and closed the door to wait for the firefighters.

"They arrived within minutes."

She has moved into her parents' home while the property is restored.

Lynne said: "The living room has been completely destroyed but all the rooms in the flat have been affected by smoke damage. 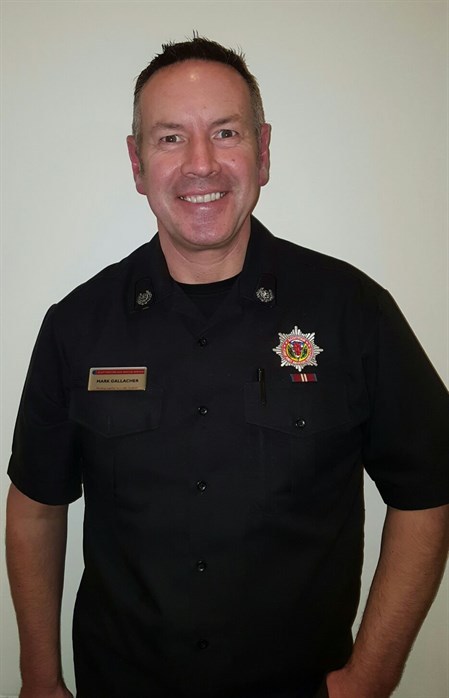 "This has been devastating. I have lost sentimental items which can never be replaced and while it hasn't ruined my Christmas it has certainly had a major impact."

She added: "It was so scary and I dread to think of what might have happened if the smoke alarm had not gone off.

"The fire could potentially have blocked my exit from the property.

"Also, if I had taken alcohol my judgement might also have been affected. There are so many scenarios playing through my head.

"The crew that came to my house that night were excellent and I would urge everyone to listen to their advice on how to stay safe at this time of year."

The SFRS advises to avoid lighting candles at Christmas as the risk from naked flames is much greater with more people and decorations around.

Group Manager Gallacher added: “While the festive season is a time for celebration and gathering together with family and friends we would like to raise awareness of the hidden dangers in the home over Christmas.

"Extra caution is also needed with natural Christmas trees particularly if surrounded by lights or nearby candles, as these trees are very dry and highly flammable.

"The festive period is traditionally marked by a high incidence of domestic fires because houses contain more combustible materials than usual, whether it be trees, wrapping paper, candles or decorative lights.

“The good news is that tragedy can be avoided by adopting some basic fire safety rules.”

A wide range of tips on how to keep yourself and your home safe from fire are available on the SFRS website - www.firescotland.gov.uk

If you or someone you know is vulnerable or may be at risk from fire please get in touch and arrange a FREE home fire safety visit with local firefighters by calling 0800 0731 999 or visit www.firescotland.gov.uk