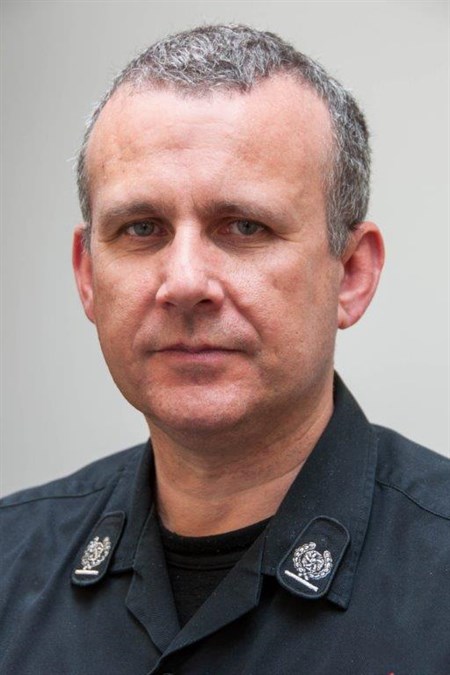 And over the same period in 2011/12, there were 333 incidents of deliberate fire raising.

Fires at dwelling properties accounted for 24 per cent while 31 per cent involved vehicles.

The figures were revealed by Local Senior Officer for Ayrshire, James Scott, in a report to South Ayrshire Council today (Tuesday, 19 April).

The LSO said: “The reduction in deliberate fire raising is welcomed and a positive indicator of partnership working making progress in tackling anti-social behaviour.”

Meanwhile, unwanted fire alarm signals numbered 602 over the reporting period compared to 643 the previous year – a reduction of 6.3 per cent.

The LSO said: “The service works closely with building occupiers to identify root causes in order for them to take remedial action. It is pleasing to see a reduction of activity and we will continue to focus on reducing these instances further.”

Accidental dwelling fires over the reporting period numbered 77 – a six per cent decrease on last year’s corresponding three-year average of 83.

The LSO said: “A main factor in fires within the home is cooking, not just in South Ayrshire but across Scotland in general.

“The reduction in accidental dwelling fires is therefore welcomed. We will continue to raise awareness of fires within the home and to encourage occupiers to be more alert when cooking.”

And 25 per cent of those were provided to vulnerable members of the public who are considered to be at a high risk of fire.

The LSO said: “A key component to fire protection within the home is early warning.

“The risk of fire increases with age as occupants are generally less able to respond to fire as they get older. The Scottish Fire and Rescue Service works closely with community planning partners to identify those most at risk - and seeks the best possible solution to ensure people are kept safe within the home.”

Meanwhile, crews across South Ayrshire continue to undertake activities which help them respond to a range of emergencies - and therefore reduce risk to communities. 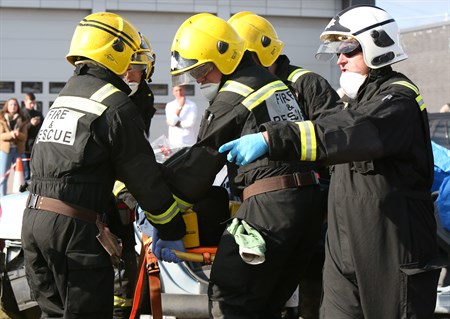 The Ayr Retained Unit, pictured above, clinched top marks in the Scottish Rescue Extrication Challenge at the SFRS National Training Centre in Cambuslang in March.

They worked to safely rescue trapped casualties from a number of ‘crashed’ vehicle simulations -within a 20 minute timeframe.

The LSO said: “Preparing to respond to these incidents in a training environment ensures crews can be effective should they be called upon.

“The recent success of our RDS colleagues from Ayr was a great outcome given the standard of competition. As they prepare to represent the Scottish Fire and Rescue Service at the United Kingdom Rescue Challenger, we wish them every success and I am confident the team will perform to an excellent standard.”