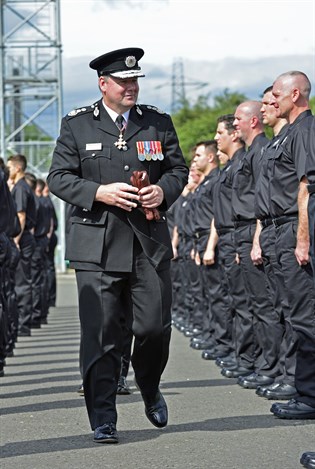 Scotland’s Chief Officer has today formally welcomed almost 60 new firefighters who will work to protect communities across the country.

They were earlier put through their paces in a series of tactical displays - showcasing their rescue skills in front of proud families, friends and senior officers.

The firefighters will shortly be joined by a further 24 graduates based in Portlethen near Aberdeen and 21 based in Thornton, Fife who graduate next week.

Together, they represent an overall total of 103 trainees based across Scotland will stand on the frontline to protect communities.

Chief Officer Hay said: “I am absolutely delighted to welcome our newest firefighters as they start their career with the world’s fourth largest fire and rescue
service.

“There is no doubt whatsoever that they have worked hard to be here today - this graduation event is something that will be treasured by both themselves
and their families for years to come.

“Being a firefighter is an extremely rewarding job and in my opinion it is without any doubt the best job in the world.

“I wish all of the graduates the very best for the future and hope they have a long career in the Scottish Fire and Rescue Service.” 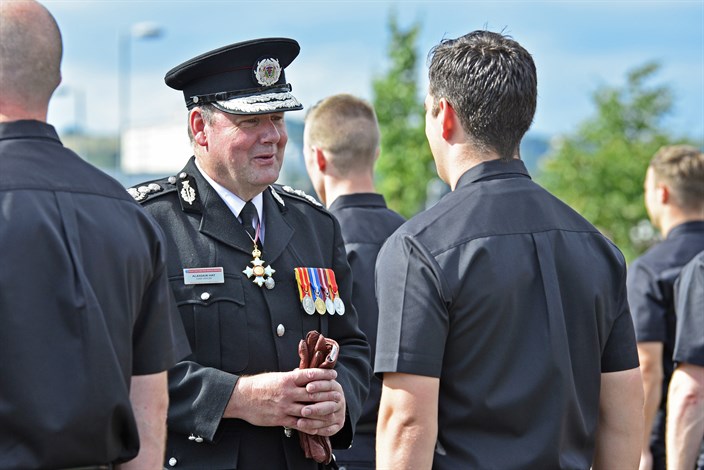 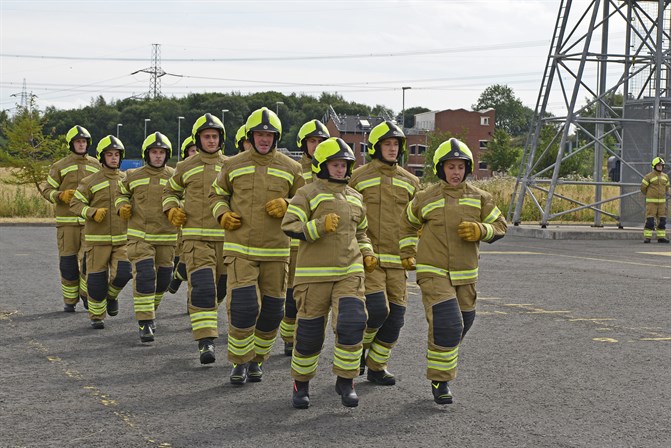