Tribute paid to retained firefighter who protected community for 40 years 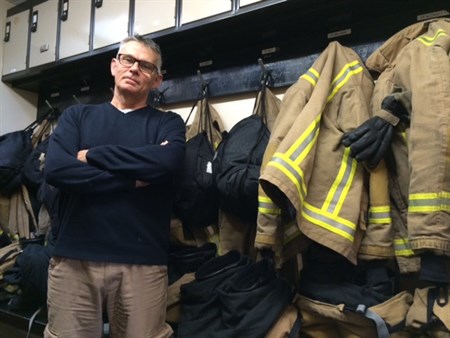 Tribute has been paid to a retained firefighter who is set to retire after 40 years’ service to the community.

Bill Hendry has helped protect the public since joining Troon Community Fire Station back in March 1976.

A formal presentation to mark his lengthy service will be held at the station in Portland Street on 29 March.

LSO Scott said: “The commitment shown by our retained colleagues is recognised on a daily basis. However, it is fair to say that Bill’s commitment in protecting the local communities in and around Troon for 40 years is truly exceptional.

“Bill’s exemplary service has no doubt had a vital impact on many peoples’ lives and, speaking on behalf of them and all of his Scottish Fire and Rescue Service colleagues, we wish him well in his forthcoming retirement.” 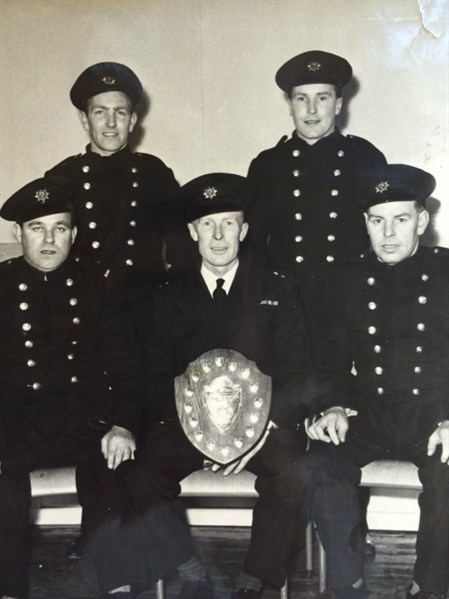 His father, Hamilton, pictured below on front left, signed up at the Troon station in 1952 – the very year he was born.

Bill, who attended Barassie Street Primary School and Marr College, told how they had a bell in the family home. It was operated by the telephone exchange and would start ringing in the event of a fire emergency.

He said: “I remember my dad snoozing in front of the fire and then suddenly jumping up, grabbing his bike and cycling to the local station whenever the bell sounded.”

Hamilton passed away in 1965 but his two sons would follow in his footsteps. Eldest child Danny, now 67, signed up as a retained firefighter in 1967 and is pictured below fourth from the right.

Bill served his apprenticeship as a draughtsman in Ayr before setting up his own building business and becoming a retained firefighter himself on 23 March, 1976.

The experienced firefighter has since served on the front line of many emergencies including fires and road traffic collisions.

He said: “We are all highly trained and we are all professional but some of the incidents have, for me personally, been quite harrowing and this is why safety messages are so very important. We need the public to be more aware so that some incidents can be prevented from happening in the first place. We need them to be aware of safety in the home and safety on the roads.” 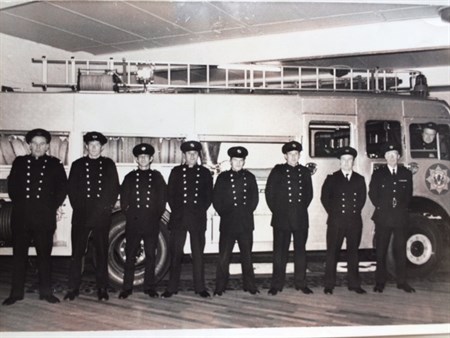 Bill has worked closely with his community over the years. He assisted the Fire Reach programme in Troon where local schoolchildren were able to experience the role of a firefighter in a safe and fun environment. 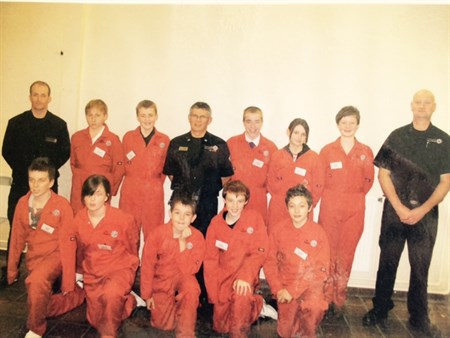 Bill, pictured centre above, said: “We would get them involved in lots of activities and they enjoyed working as part of a team, as well as the discipline and the camaraderie. It was great to witness a change in them in such a short space of time working with us.” 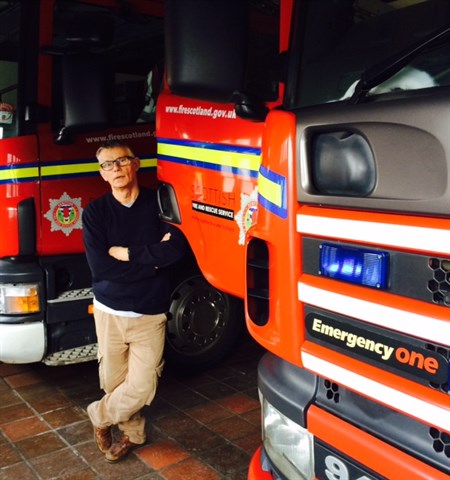 Following his retirement, Bill plans to create a Roll of Service for all the retained firefighters of Troon, past and present. He hopes it will take pride of place at a central location in the town.

He said: “I would like to mark their invaluable contribution, regardless of rank or role. It would be a fitting testament to those who have served their community.”

Bill will miss his colleagues most. He said: “The best thing about being a firefighter is the professionalism. We are like family - and we all look out for each other.”

To register for a FREE Home Fire Safety Visit call the SFRS Freephone number: 0800 0731 999, or visit the website at www.firescotland.gov.uk where information can also be found on how to become a retained firefighter.